While Konrad was napping I decided to surprise him with his own sandbox. I was feeling creative and it was the perfect project to finish during his 1.5 hr nap. We had a big plastic pot that came with the house and some leftover paint. I'm sure there are better paints to use on plastic but I used what we had at home. It's still hot here in Austin so the paint dried super quick. I did use a white primer and one coat of the turquoise blue paint. Both paints are Benjamin Moore and the color blue I used is called  Gulf Stream  (670). I used four 50 lbs bags of  sand . So we had to make sure we placed the pot in the location we wanted to keep it since it now weighs 200 pounds! (I bought 6 bags of sand and trying to maneuver a 300 pound shopping cart was so hard. I must have looked hilarious pushing that thing around) Boy does he love it! The ultimate test was when his friend was over playing and they both had so much fin playing in it.
Post a Comment
Read more 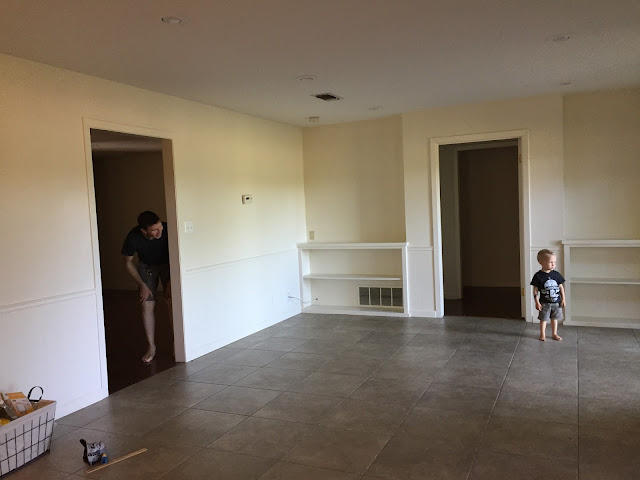 Let's dig up some dirt! 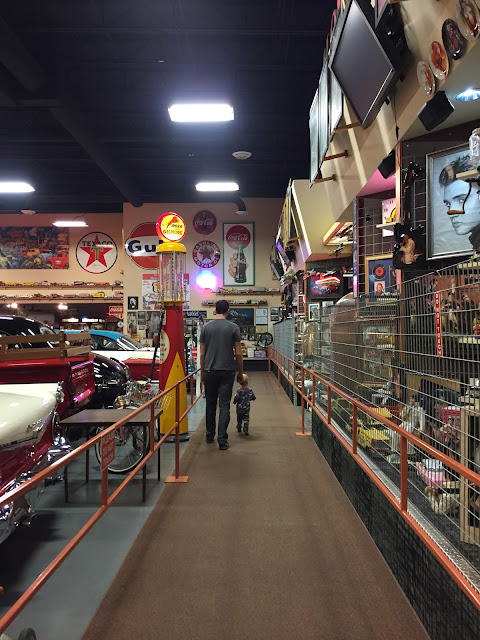 We made it to Texas! 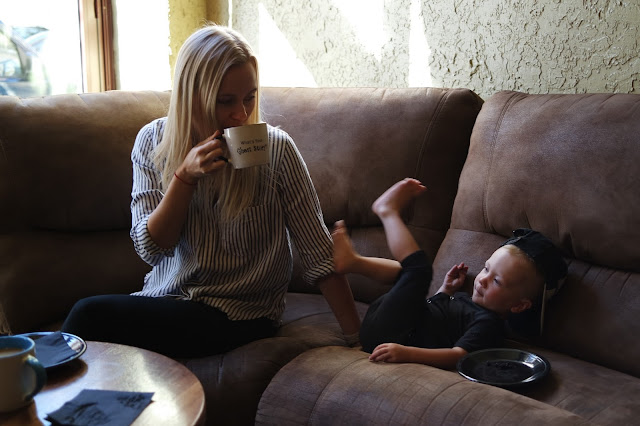 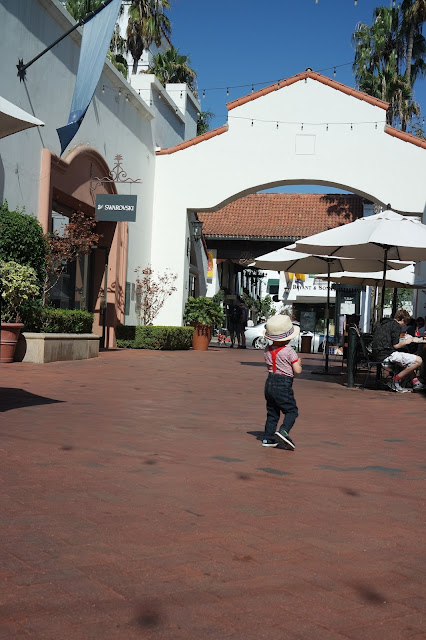